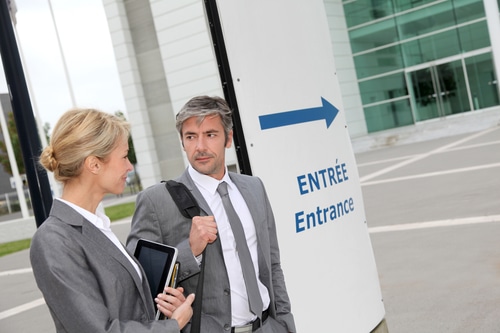 Exhibiting at a Trade Show

Exhibiting at a Trade Show

Why in the age of digital marketing and the internet do we need to exhibit at a trade show. Well one simple reason is to get more business, which let’s face it is the objective of every sales and marketing activity. 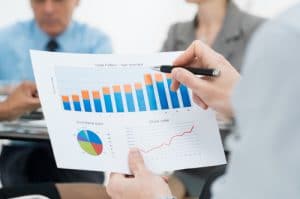 I argue there’s ONE primary rationale for exhibiting at a trade show; To meet face to face with senior decision makers. In my opinion the primary rationale, or logical basis, is the belief that you will have a face to face meeting with someone who can decide whether to buy or not buy your product or service.

Perhaps better again meet someone who can have a significant influence on someone else’s decision to buy. I say belief, because in many ways a trade show is a leap of faith. Faith that many attendees are decision makers or influencers. 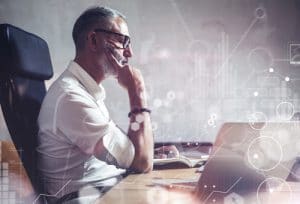 Although psychologist rightly argue there are many motivations to buy, there’s probably THREE core reasons to sell; 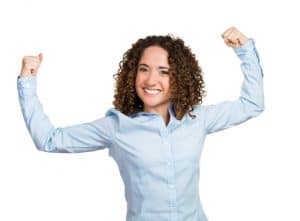 Why do people attending the best trade shows feel so good about it? Usually because the activity has changed their emotional state. The best shows and the best exhibitors can make a big difference to their attendees by making them feel good.

Making them feel good, by changing their emotional state for the better. The best example of this is probably the Web Summit, otherwise known as “Glastonbury for geeks” (© the guardian newspaper). It’s been sold as many things over the years from a networking opportunity to a trade show but it’s always been about making everyone feel good. People’s primary motive for attending the Web Summit, year after year, is because it makes them feel good. Making people feel good is an essential emotional requirement for exhibiting at a trade show.

So, before you organise, consider exhibiting at a trade show or decide whether to attend, ask yourself three straight forward questions;