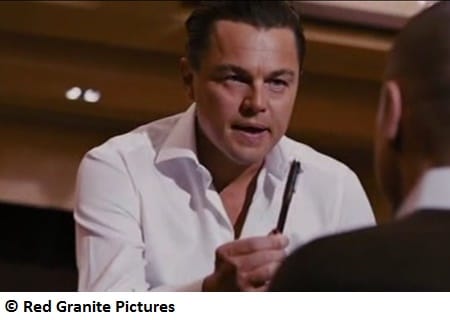 Sell Me This Pen 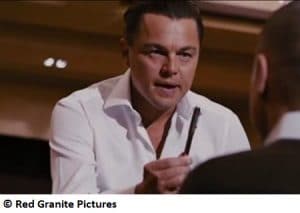 Sell Me This Pen – That’s a line in The Wolf of Wall Street that has many veteran and successful sales people doubting their status, as they grapple with “How Would I Sell This Pen?”

If you’ve seen the movie, there’s a scene where Jordan Belfort is at a training seminar and he asks each person in turn to sell them this pen and each one fails miserably.

The line Sell Me This Pen is of course a trick question as it depends on;

Sell Me This Pen

Now, lovers of the movie will say but what about the fast food scene where Jordon Belfort (played by Leonardo DiCaprio) turns to Brad (played by Jon Bernthal) and says, Sell Me This Pen.

Picture the scene, it’s a fast food joint and Jordon Belfort is eating and talking with a group of his friends. In reply;

Most professional sales people call urgency like this a ‘compelling event’, it’s very effective if it’s genuine and honestly executed. However creating urgency dishonestly is not a good sales strategy and will ultimately fail. Simply because people don’t buy from people they don’t trust! Not only will they not trust you but they may well plot against you – And you don’t need that. 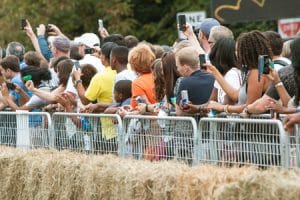 Understanding a genuine compelling event in sales; that specific catalyst that drives demand, such as a compliance deadline is not only genuine, it’s also helpful. Understanding a prospect’s Compelling Event is all important and it’s a key part of a sales person ‘skills set’

Call Now Button
Loading Comments...
We use cookies to ensure that we give you the best experience on our website. If you continue to use this site we will assume that you are happy with it.Ok
x